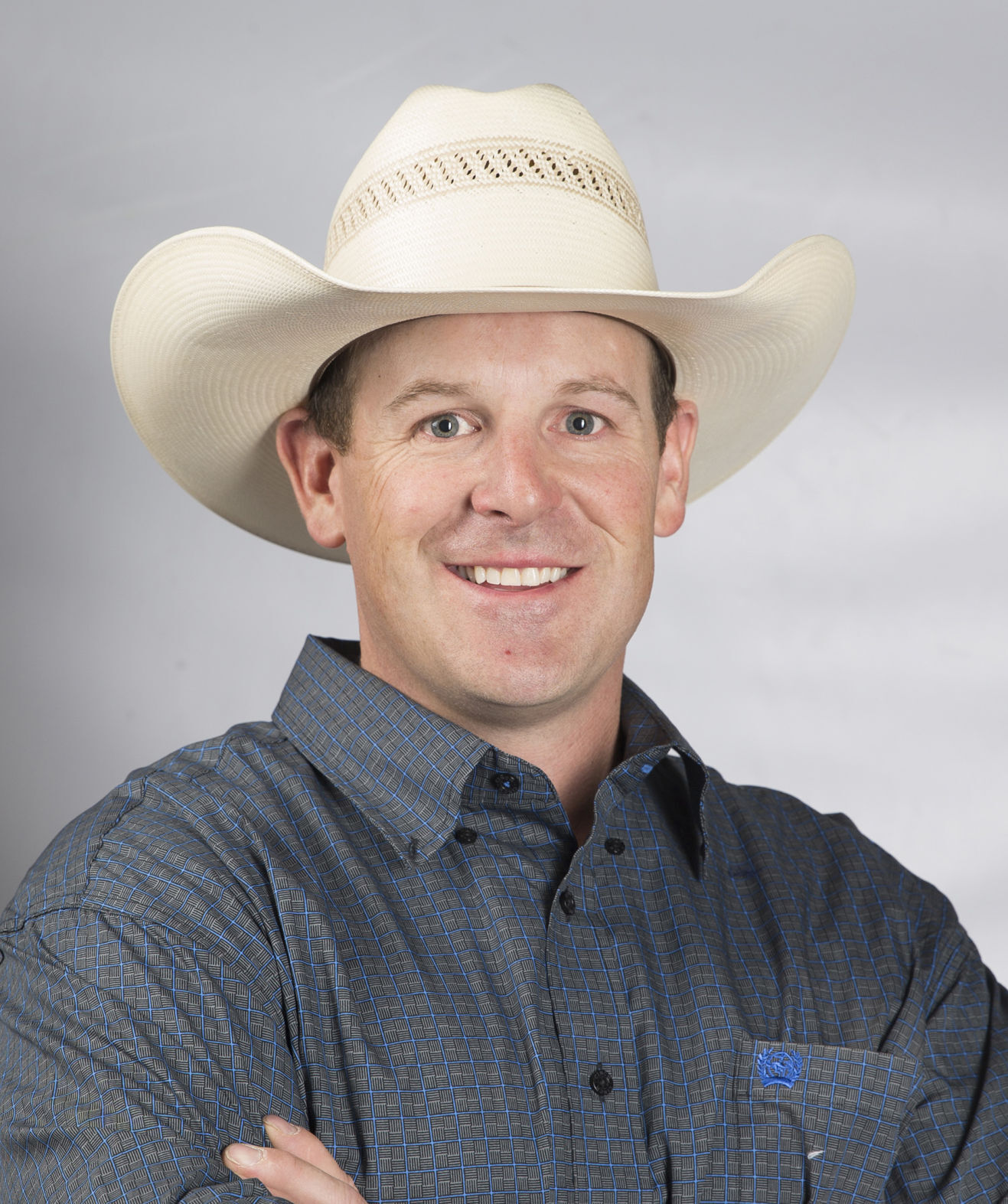 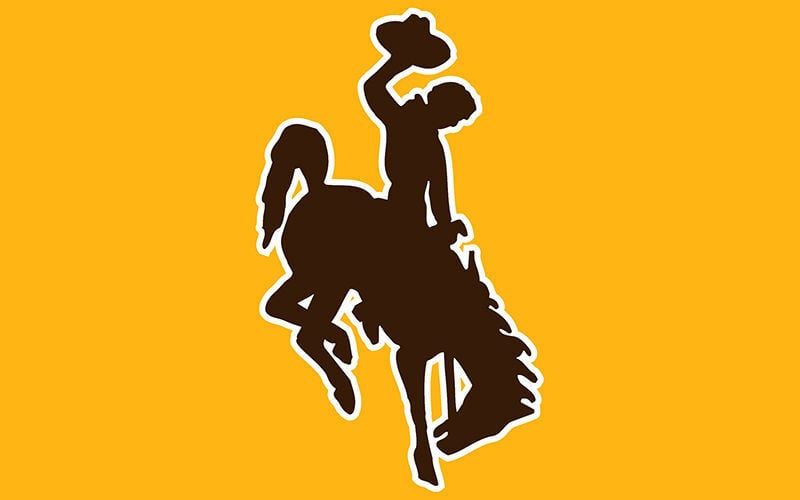 LARAMIE — From the opening rodeo last fall until the final event last weekend, there was no doubt the University of Wyoming were the teams to beat in the Central Rocky Mountain Region (CRMR).

The Cowboys and Cowgirls led the standings from wire-to-wire during the fall and spring seasons to capture their third consecutive CRMR team titles.

The UW women were dominate this season by sweeping all five fall rodeos and took four of the five spring events for 3,644.65 points to send the four-member points team to next month’s College National Finals Rodeo (CNFR). The Cowgirls easily outdistanced runner-up Chadron State College at 1,810.84.

The top two regional teams earn automatic CNFR bids, along with the top three competitors in each individual event.

The UW men were similarly in control by piling up 6,818.5 points after winning six of 10 rodeos during the split seasons. Gillette College qualified for the CNFR in Casper with a runner-up tally of 4,952.

Another indication of how dominant UW coach Beau Clark’s teams were this season: The Cowboys and Cowgirls won individual regional titles in seven of the combined nine men’s and women’s events. Most of UW’s regional champions were on the points teams.

“This is the most talented group of Cowgirls that the University of Wyoming rodeo program has taken to the CNFR in a long time,” UW coach Clark said. “The points team will be represented by four women who are extremely competitive and relentless in their work ethic and preparation to succeed.”

He said the group is balanced among the three women’s events, and he hopes for great things for them at the CNFR.

“We are ecstatic and proud of Hailey Hardeman,” Clark said. “We knew she had a chance if things would fall her way and, to her credit, she was able to go execute her job and control the things she could control. We are very impressed with how she handled the moment and was able to capitalize on the opportunity to make the CNFR as a freshman.”

“We are really excited for this group of men that we are taking to the CNFR. They have a ton of experience in finals situations,” Clark said. “Four of them have all been to the CNFR in the past, and Donny (Proffit), who will be making his first appearance at the CNFR, has won four state championships in that building as a Wyoming high school wrestler from Kemmerer.”

Clark added that this is a “great group of Cowboys who will represent the brand of excellence that the UW rodeo program is building.”

The Cowgirls and Cowboys closed out the regular season last weekend at the Colorado State University rodeo in Greeley, Colorado.

The Cowgirls tallied 475 points, while Sheridan College was a distant second at 170.

Yoder’s Jacey Thompson paced the UW women by placing in two events. She was second in goat tying and fifth in breakaway roping. Latham returned to the points team and won goat tying. Hoffman split fourth in the goat tying average.