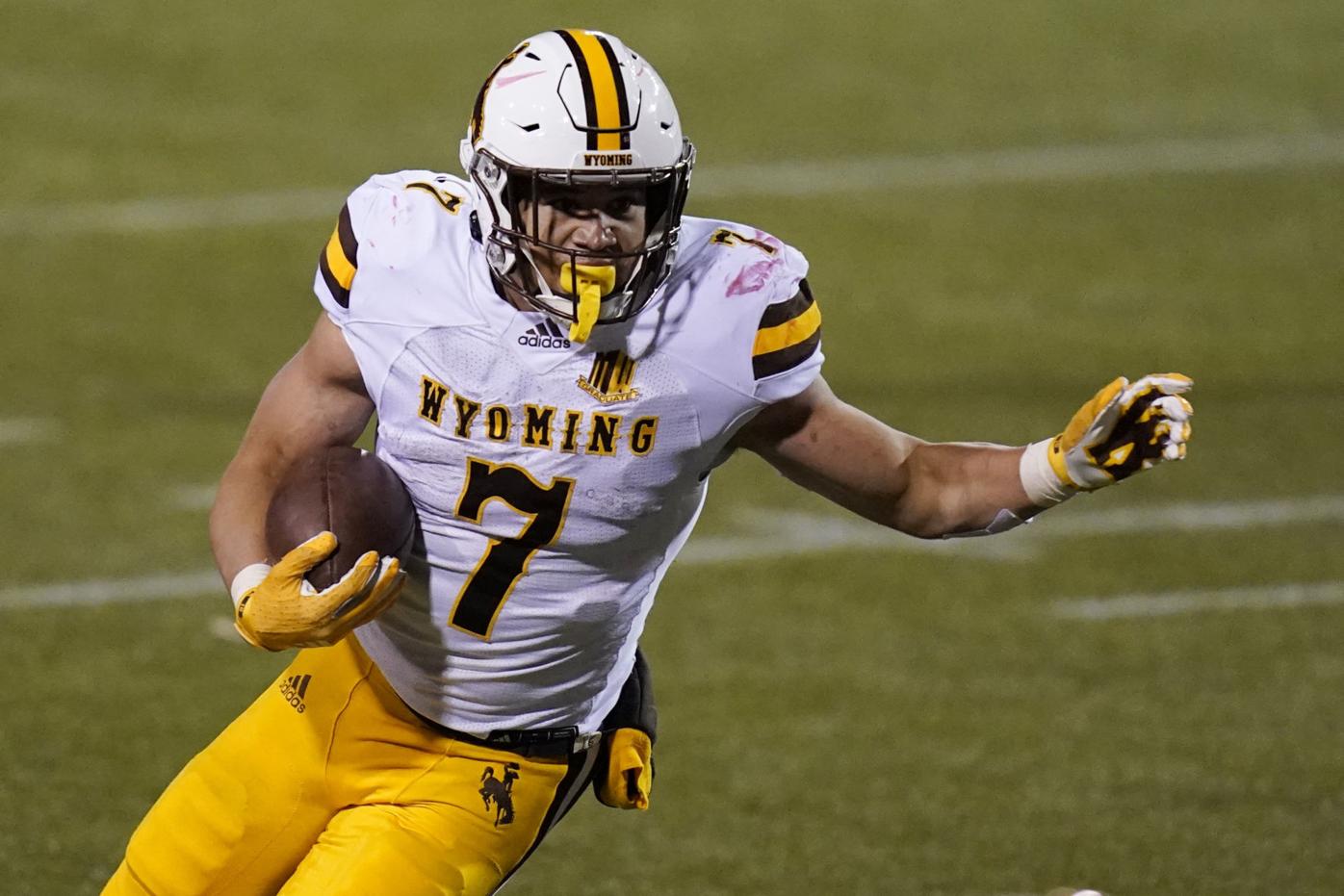 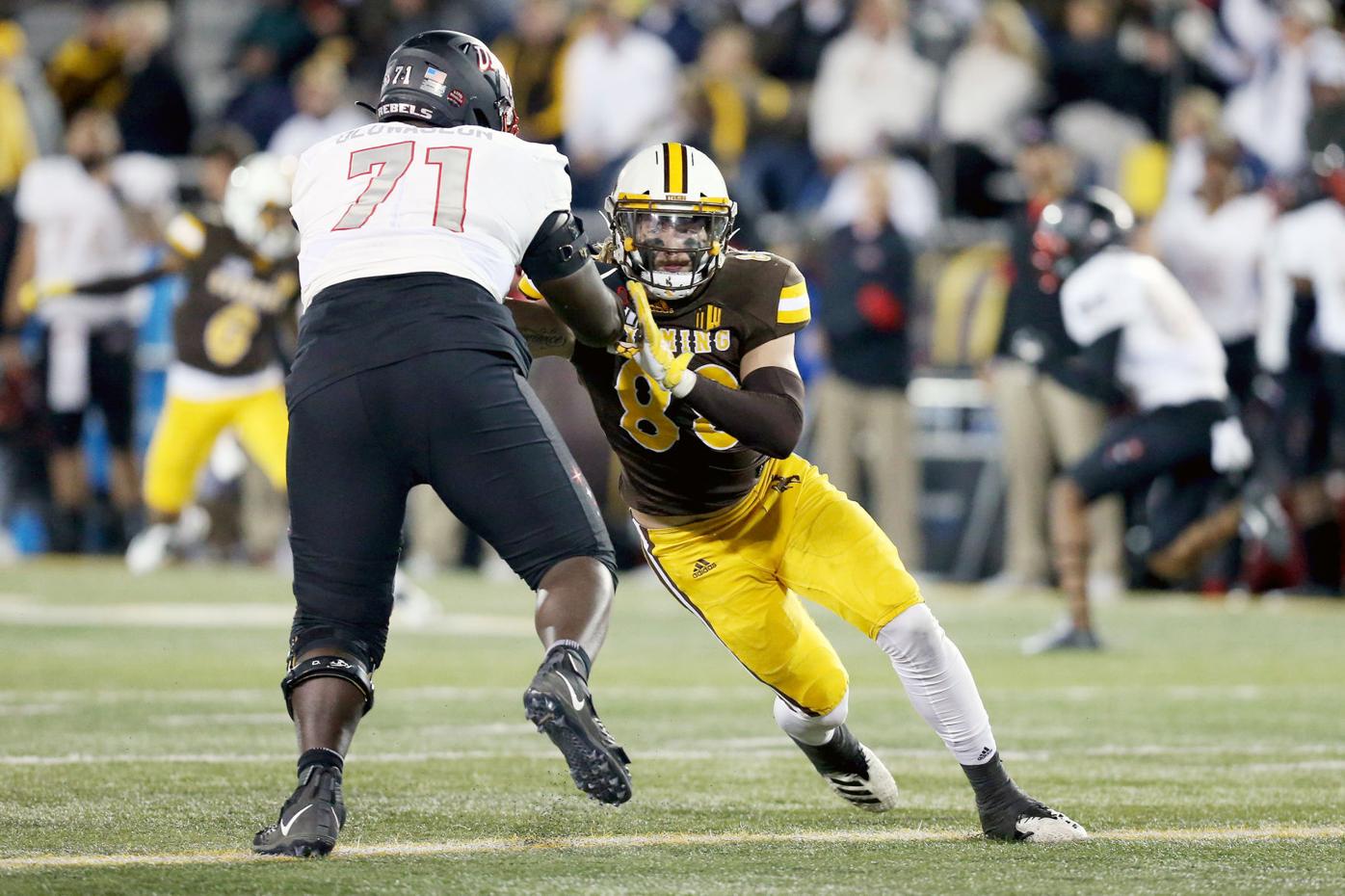 LARAMIE – The University of Wyoming football team’s biggest recruits heading into the 2021 season might end up being a pair of well-known faces.

UW redshirt senior defensive Garrett Crall and sixth-year senior running back Trey Smith will return for an additional season with the Cowboys football team. Crall announced his return on Twitter Wednesday while Smith confirmed the news with WyoSports.

Prior to the start of the 2020 season, the NCAA ruled that players would not lose a season of eligibility this year, regardless of how many games a team or player participated in, due to the COVID-19 pandemic.

“Through all the highs and lows of 2020, the best part of it all was the opportunity to return for a (sixth) year with my brothers,” Crall wrote on Twitter. “Last ride is going to be a fun one. Back to work.”

Crall, formerly a walk-on from Hicksville, Ohio, played in just three games during UW’s abbreviated 2020 campaign and served as one of the team’s four captains. He notched 21 tackles, two sacks and three tackles for loss in three contests after missing the start of 2020 recovering from offseason foot surgery. Crall also missed time due to COVID-19 contact tracing protocols, according to UW coach Craig Bohl.

In his career, Crall has 13½ sacks and 21 tackles for loss. His return figures to be a boost for a defensive line that, despite losing several key pieces throughout the season, managed to hold strong and become a team strength.

Projected starters defensive end Solomon Byrd and tackle Mario Mora both opted out prior to the 2020 season, and ends Victor Jones and Cameron Smith were both suspended. Smith has entered the transfer portal.

Smith, a graduate transfer from Louisville, saw his first season in Laramie end prematurely in 2019 after breaking his ankle against Tulsa. He was granted a sixth year of eligibility for the shortened 2020 season and saw his role expand greatly following an injury to redshirt junior Xazavian Valladay.

Valladay was injured in the second quarter of a late November game against UNLV. Smith, who will be playing in his seventh season of college football come 2021, stepped in and ran for 318 yards over the course of the next two games against the Rebels and New Mexico. He finished the season second on the team in rushing behind Valladay with 488 yards and scored five touchdowns. His 488 yards ranked eighth in the conference.

Redshirt senior wide receiver Ayden Eberhardt has also said he will return for the 2021 season.

When it was announced that players would not lose a season of eligibility, UW athletics director Tom Burman told WyoSports the school would cover the scholarships of all fall sports seniors that wished to play for an additional season. Seniors returning for an additional season will not count against the 85-man scholarship limit in 2021, but the limit will go back to normal the following season.