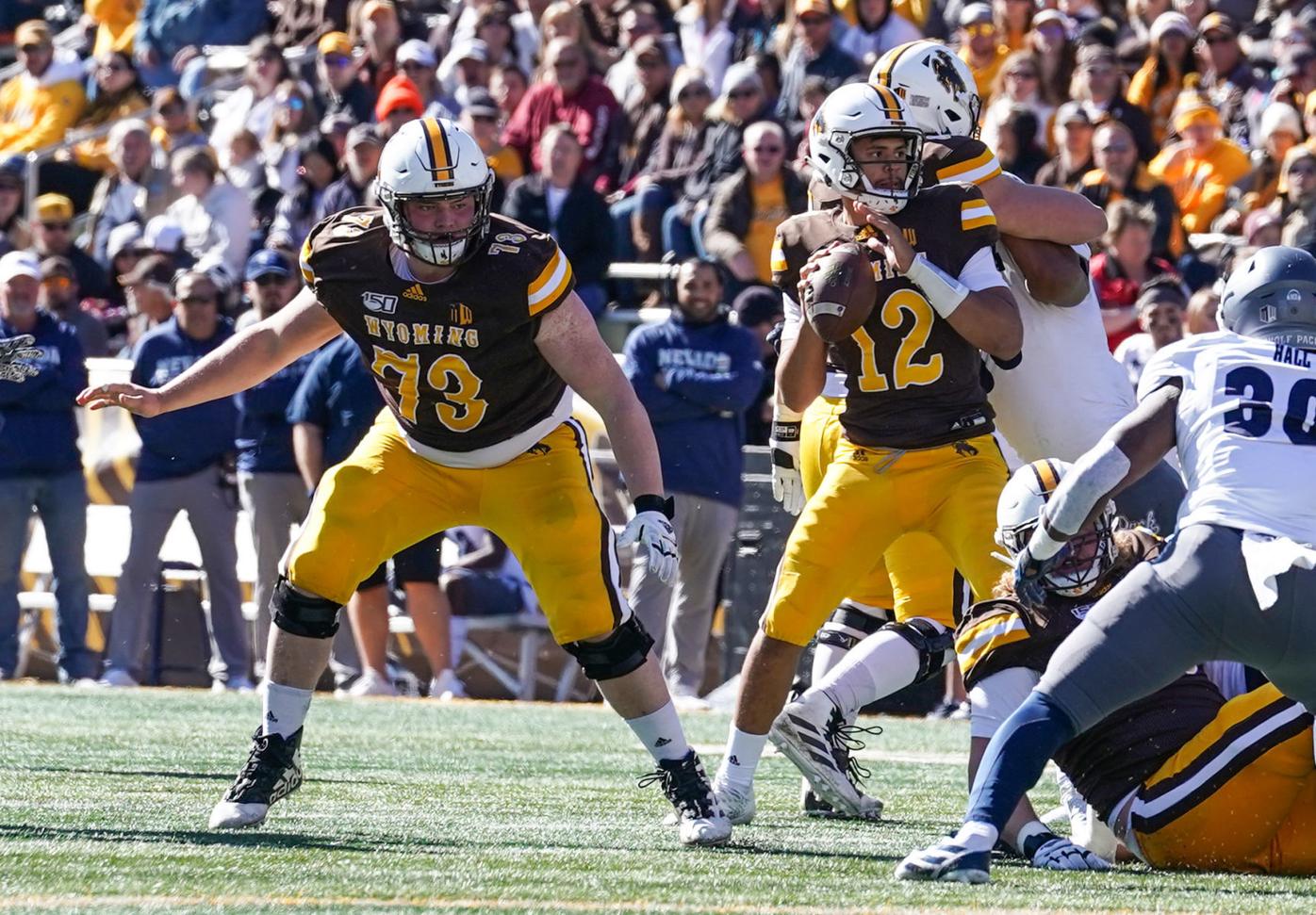 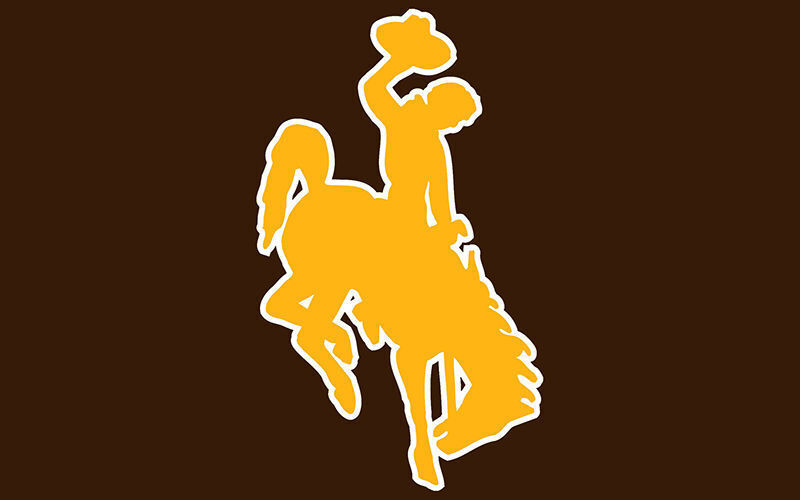 Valladay is coming off a 2019 season when he rushed for 1,265 yards and ranked 18th in the nation. He was a first team All-MW selection as a sophomore by MW head coaches and media. Cryder was a freshman All-American in 2018 selected by the Football Writers Association of America and was a second team All-MW selection by MW head coaches and media in 2019.

Senior offensive guard Logan Harris and senior defensive end Garrett Crall were selected to the third team. Harris was an honorable mention All-MW honoree in 2019 as selected by MW head coaches and media. This is the first all-conference honor of Crall’s career.

Sophomore free safety Rome Weber rounds out UW’s selections when he was named to the fourth Team. Weber stepped into the starting lineup as a redshirt freshman last season and made an immediate impact for the Cowboys.