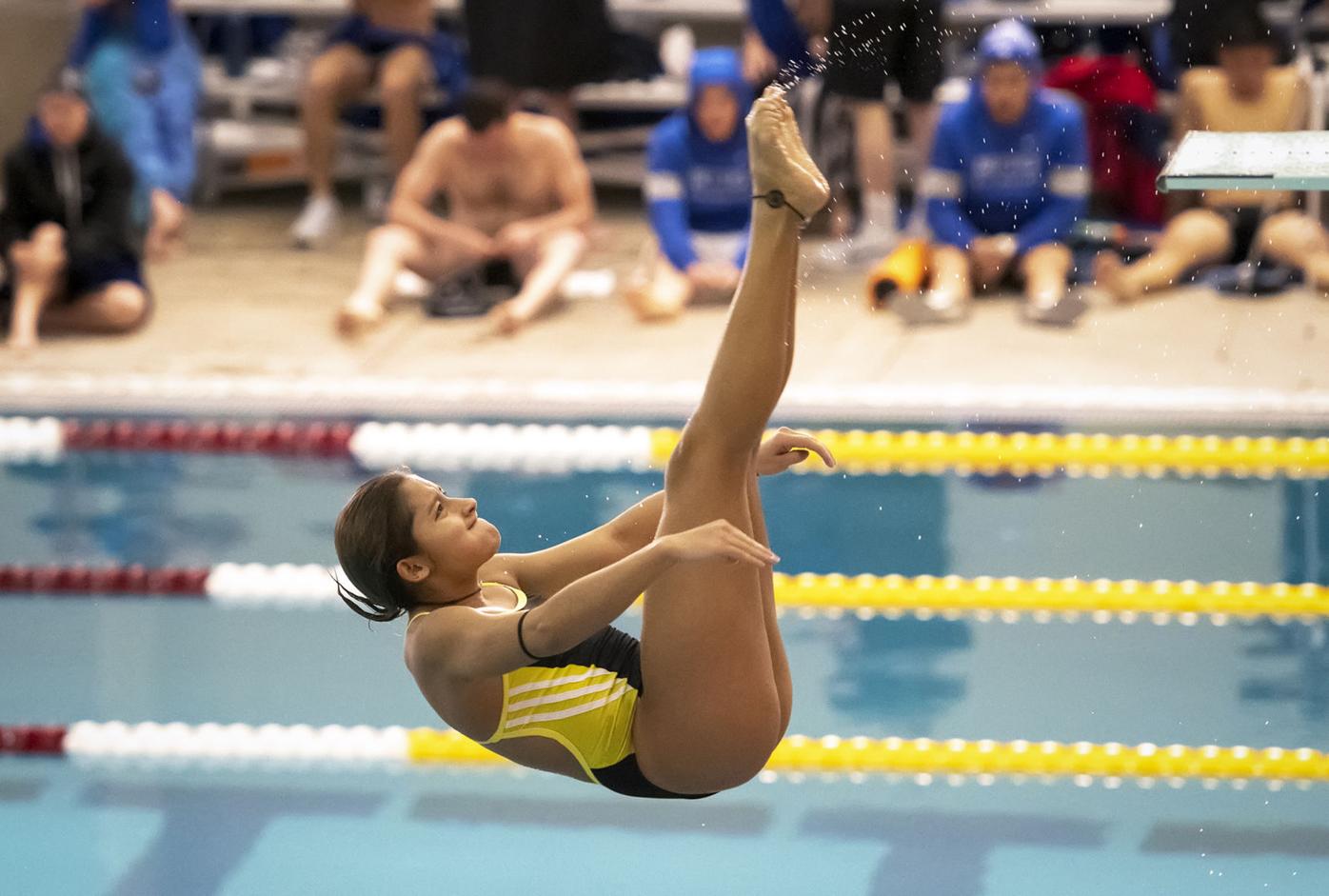 University of Wyoming sophomore diver Melissa Mirafuentes is ready to compete at this year’s NCAA diving championships after last season’s event was canceled. 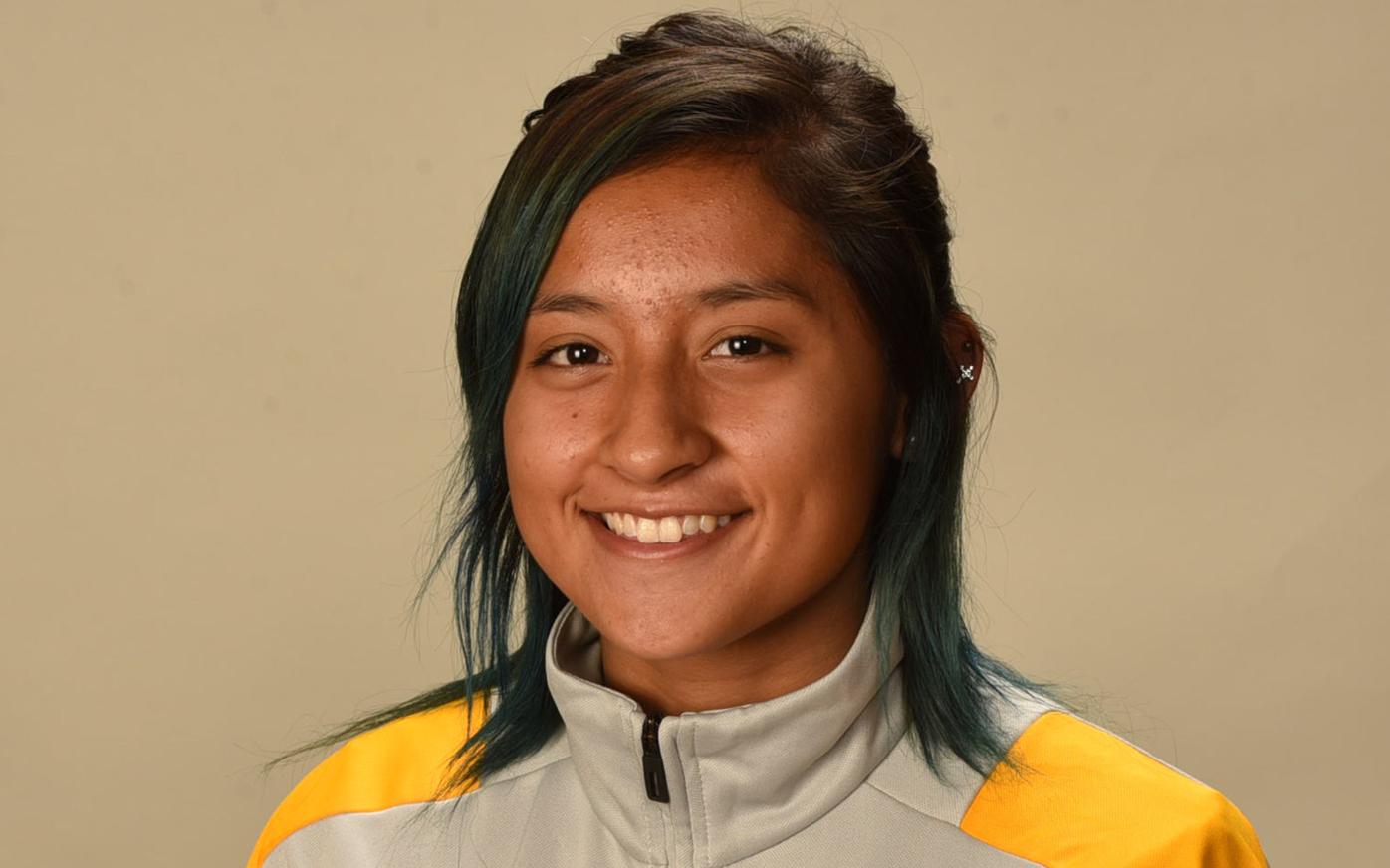 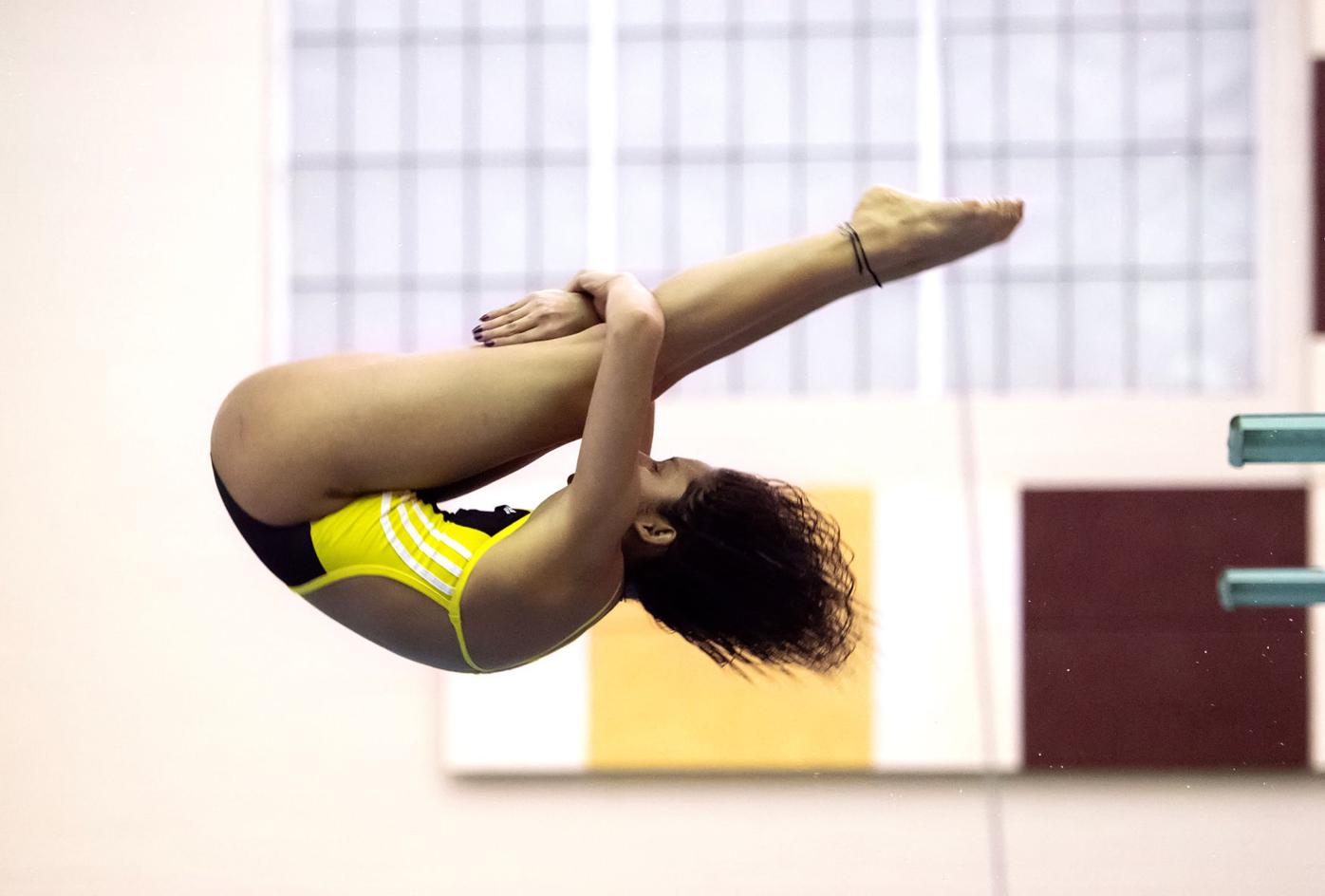 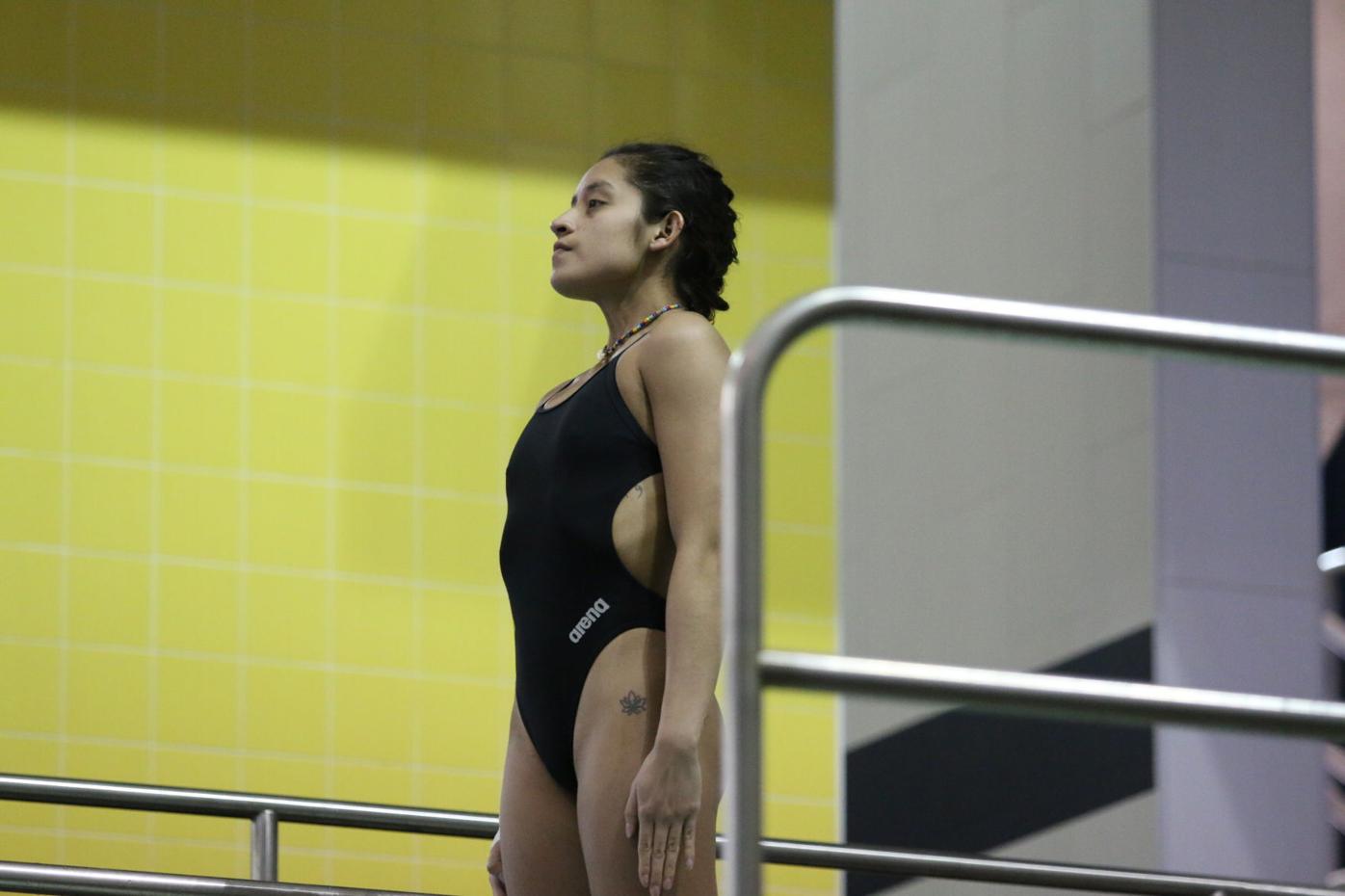 University of Wyoming sophomore diver Melissa Mirafuentes is ready to compete at this year’s NCAA diving championships after last season’s event was canceled.

LARAMIE – The weather did its best to make sure Melissa Mirafuentes’ first trip to the NCAA championships was an adventure. But now that she’s in Greensboro, North Carolina, taking part in one of the biggest competitions of her life, she can’t help but be thankful.

A year ago, as a freshman at the University of Wyoming, the star diver qualified for the 2020 NCAA championships in the platform. She won the Mountain West in the event, becoming the first UW women’s diver to win the platform in the Mountain West or Western Athletic Conference, and was named an All-American by the College Coaches Swimming and Diving Association.

She never got a chance to prove herself at the NCAA championships, however, as they never happened.

COVID-19 closures struck right as the championships were about to get underway. And getting an email that she wasn’t going to be able to take part and potentially make history hurt.

“I was pretty sad and disappointed. I worked really hard all year,” Mirafuentes, a native of Guadalupe, Mexico, said. “I was just so excited to go.”

Fast forward to the 2021 edition of the championships, and there was another roadblock: a storm of biblical proportions.

Mirafuentes, the only UW athlete to qualify for NCAA championships in 2021, was set to fly to North Carolina for the meet on Monday. She more than successfully followed up her dominant rookie campaign; she was the Mountain West champion in the platform once again, finished second in the 1-meter and 3-meter springboard events and qualified for the NCAA Championships, which started Thursday, in all three events. She was firmly entrenched as one of the best in the sport.

Getting to the Denver airport wasn’t possible, however, as the roads were closed.

So, they took a detour: an eight-hour drive through the backroads to Salt Lake City’s airport before flying to North Carolina. What should have been a six-hour trip it total took about two days.

But a little weather wasn’t going to stand in Mirafuentes’ way. This is her moment, after all.

Mirafuentes did not make it to the finals of Thursday’s 1-meter competition, but will compete Friday and Saturday in the 3-meter and platform, respectively.

Mirafuentes’ path to Laramie has been unconventional. She began her athletic life as a gymnast, but became infatuated with swimming and diving when her older sister started taking part in the sports. By age 5, Mirafuentes was in the water herself. She was hooked.

There’s something about landing in the water after a successful dive that you can’t replicate elsewhere. After a bad dive, you want to get out of the pool as quickly as possible. After a good one? You never want to leave, Mirafuentes said.

“The feeling when you get out of the water after a good dive … It feels really good,” she said. “All the work that you do every day, it pays off.”

Mirafuentes was a star during her high school career in Mexico, winning 13 event medals and having finished in the top three twice in the prestigious Pan American Games and five times at nationals.

She took recruiting visits to LSU and the University of Tennessee, among the biggest powerhouses in college athletics. A few months after those tours, Mirafuentes said she received an Instagram message from former diving coach Kyle Bogner, now the lead diving coach at the University of Missouri, asking if she was interested in a scholarship opportunity at UW.

Despite having had opportunities at more premier programs, Mirafuentes fell in love with Wyoming when she visited, as a state and as a community at large.

The most important thing for her was people. And the people, on the team and in Laramie itself, were better than anything she could have possibly hoped for. A program’s impressive facilities mean nothing if the people aren’t worthwhile.

“I just loved it. I love the team. I love the people, in general,” she said. “Even if the school is pretty, if the people are not nice … I’m not going to go there.”

Even Mirafuentes was caught off guard by her early collegiate successes. During her final year diving in Mexico, Mirafuentes said she lost some of her motivation. Practice was a chore, instead of a joy, like it had been earlier in her career. She couldn’t wait to go home each day. By her own admission, she, “didn’t have very big expectations” for herself as a college freshman.

That all changed, however, when she stepped on campus and started working with Ted Everett, who took over for Bogner. Everett made things fun again, Mirafuentes said. She looked forward to practice again, which made all the difference in the world.

“(Everett) made me go back to where I was three years ago, when I was good. Once I started practicing with him, I wasn’t surprised with my results,” Mirafuentes said. “I thought, ‘We can do this.’”

After two successful campaigns with UW, Mirafuentes is ready to take her game to the next level and see how she stacks up against the nation’s best.

She hasn’t set hard goals for herself at the NCAA championships, though. She just wants to put her best foot forward and let the chips fall where they may.

A year after having the opportunity to perform on the biggest stage in college sports taken from her, she’s ready to make a splash.