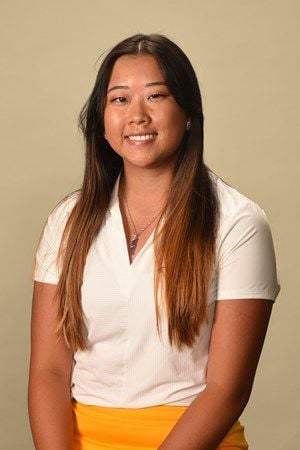 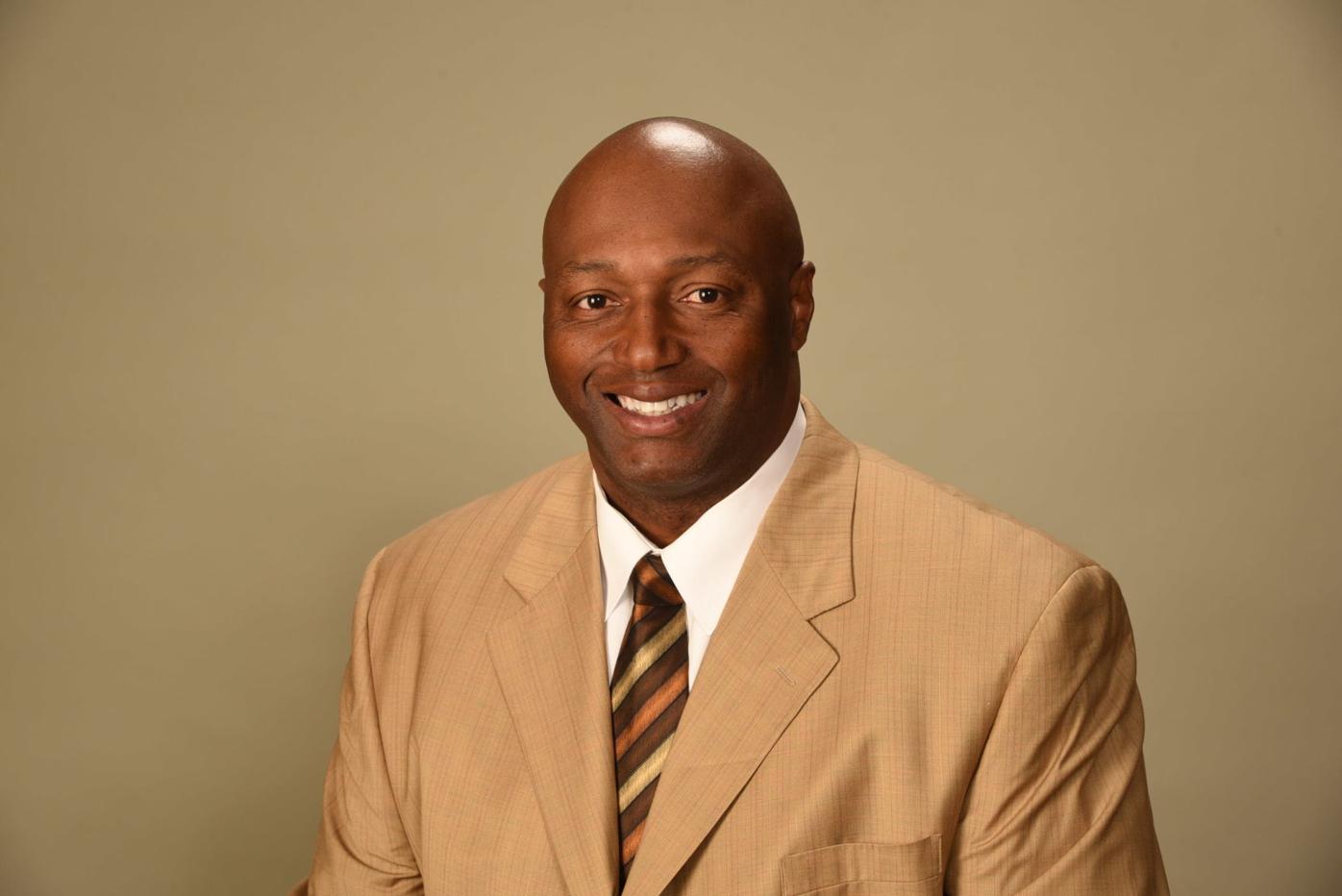 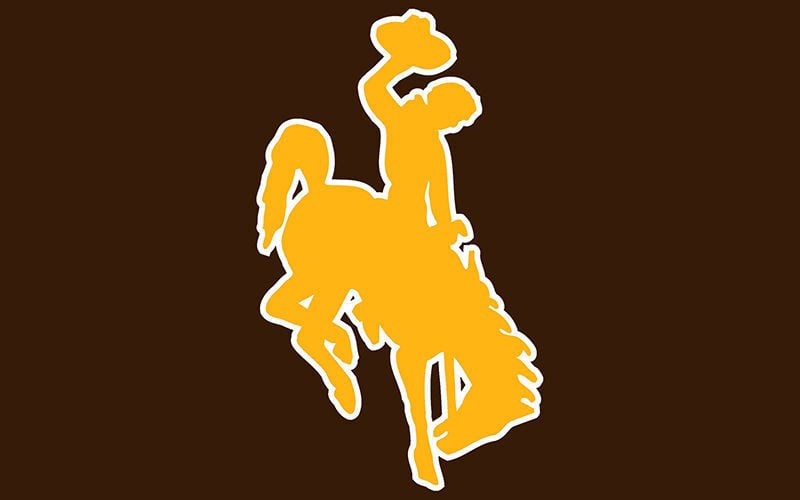 The University of Wyoming men’s golf team concluded its first collegiate tournament in almost a year on Wednesday, and sophomore Tyler Severin finished off a strong week with a 12th-place showing among 120 of the nation’s top college golfers at The Prestige at PGA West in La Quinta, Calif.

The University of Arizona and University of North Carolina finished the 56 holes with identical team scores of 848 (-4). The individual title saw three players tie for first place at the end of regulation with three-round totals of 209 (-4). Those three golfers were Trevor Werbylo of Arizona, Jacob Skov Olesen of TCU and Ludvig Aberg of Texas Tech.

Next up for the Cowboys is their own Wyoming Desert Intercollegiate from Friday through Sunday at the Classic Club in Palm Desert, California.

The UW Cowgirls golf team completed its first tournament of the year with a 3.5-2.5 win over Utah Valley at the Mountain Match Play Classic. The Cowgirls finished second with 9.5 points, just behind Boise State with 11. Southern Utah was third with eight points and the Wolverines had 7.5 points.

“The team gave it their best effort today in really difficult conditions,” coach Josey Stender said. “This format is very different from what we normally play and I thought they adapted well. I was especially pleased with the clutch putts make in high pressure situations this early in the season. We now have a great baseline for a quick turnaround going in to the next event.”

Sophomore Samantha Hui won her third match of the weekend with a three and two win over Macy Robertson. Fellow sophomore Cristiana Ciasca finished one up over Anna Lesa.

Freshman Jessica Zapf won out of the fifth spot in the lineup with a score of three and two, while fellow freshman Morgan Ryan halved her match with Caylyn Ponich.

Senior Caitlyn Skavdahl dropped her contest against Bailey Henley, who was two up. Victoria Estrada was one up over graduate Erin Sargent to win the point.

UW returns to the course on Feb. 22 at the 2021 Gold Rush Tournament in Seal Beach, California.

Grant, in his sixth year on Bohl’s staff, will still be the team’s wide receivers coach. He will work under new offensive coordinator Tim Polasek, who was named the replacement for Brent Vigen last week. Vigen was named the head coach at Montana State last Monday.

"I am incredibly honored to be promoted to passing-game coordinator because I understand this program's ability to be successful and what it will take to reach new levels," Grant said in a statement. "I'm grateful to Coach Bohl for this opportunity and putting trust in me and expanding my capacity to impact the passing game. I can't wait to contribute in this elevated role with the players and take on this new challenge with coach (Tim) Polasek and the rest of our talented coaching staff. I am excited for this season and am excited to help lead our team's offense to new heights.”

Prior to his time in Laramie, Grant served as the wide receivers coach at North Texas. He has also had coaching stints at Western Michigan, Southern Mississippi, Iowa State, James Madison and Nebraska. Grant played collegiality at Nebraska as well, where he was a quarterback.

“As Cowboy football continues to make strides in re-engineering our offense, Mike Grant will take on the new role of passing-game coordinator," Bohl said. "He will coordinate an aggressive passing game within our offense. Mike has been part of our system for many years now and has a great understanding of our personnel. He also has an excellent understanding of the Mountain West Conference and will be a valuable resource for our offensive coaching staff as we move Cowboy football forward in 2021."

UW averaged 26.5 points per game during 2020’s abbreviated season but sputtered at times, specifically in late-season losses to New Mexico and Boise State where the team scored 25 combined points.

UW's passing offense was among the worst in the country in both yards per game (153.3, 113th nationally) and completion percentage (46.3%, 123rd nationally). The Cowboys finished the season 2-4.