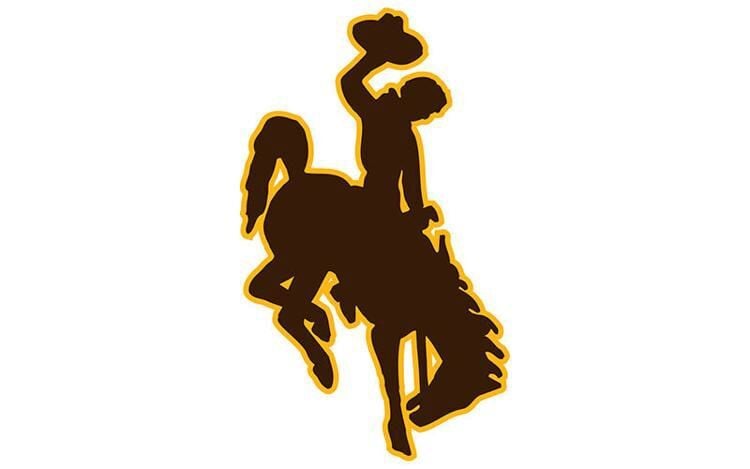 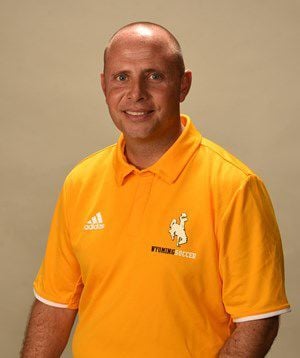 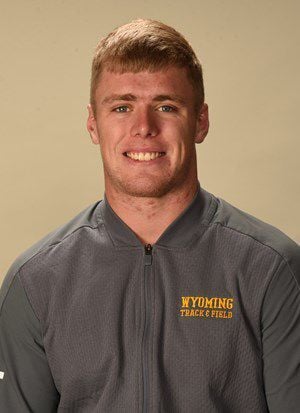 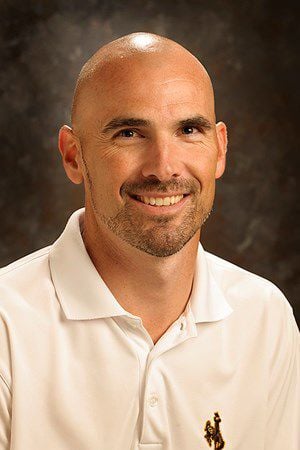 Despite outshooting its opponent over 90 minutes, the University of Wyoming soccer team (1-5-0 overall, 1-4-0 Mountain West) closed out the home season with a 1-0 loss against Air Force (2-4-0) on Sunday. It was senior day for Grace Collins, Molly Kuhbacher and Elle Webber.

“Honestly, I was proud of our effort,” UW coach Pete Cuadrado said. “We created a ton of chances, and it would have been nice to see one find the back of the net, but you can’t fault the play. We moved the ball well, it was a tough goal we gave up and didn’t give up a lot of chances today. At the end of the day, I’m proud of the seniors, what they’ve contributed both on and off the field for our program which has been huge for us. They get to leave with a championship. The season isn’t over, we would like to continue push to get wins and that’s the goal going forward.”

With 7 minutes, 15 seconds on the clock in the first half, a shot from Air Force’s Jordi Ives made it past the arms of UW junior goalie Hannah Lee to make it a 1-0 contest. The Cowgirls would record the final four shots of the second half but couldn’t come up with the equalizer.

The Cowgirls next play on April 3 at Colorado State. The match is scheduled for 2 p.m.

UW discus thrower Colton Paller has been named the Mountain West Field Athlete of The Week, the first Mountain West weekly honor of his career.

Paller, a senior from Shelton, Washington, took his second first-place finish in as many weeks in the discus at the Spank Blasing Invite hosted by CSU-Pueblo with a throw of 184-8. Paller moved into the No. 8 spot in UW’s all-time record books and currently ranks No. 14 in the country in the event. His mark is also the best in the Mountain West this season.

“Colton put together a solid six throws against quality competition,” UW assistant Carrie Lane said. “It’s a nice early-season mark, and we’re looking forward to building on it in the coming weeks.”

The Cowboys and Cowgirls are back in action Saturday at the Doug Max Invitational in Fort Collins, Colorado.

The UW track and field teams competed in their second outdoor meet of the season at the Spank Blasing Invite hosted by CSU-Pueblo March 26-27.

A total of ten Cowboys and Cowgirls entered or improved their places in the UW all-time top-10 lists at the competition. Kayla Stibley and Aubry Sanchez entered into the pole vault list at third and sixth place with their 11-5.25 and 10-11.50 marks, respectively. Freshman Kareem Mersal moved into a tie for tenth on the list last week in the long jump, but moved up to No. 8 with his 24-9.25 performance.

Colton Paller took his second first-place finish in as many weeks in the discus. Paller won the event with a throw of 184-8, which moves the Cowboy senior into the No. 8 spot all-time. William Nolan, previously No. 9 in the triple jump, moved up to No. 8 with his first-place finish and mark of 50-4. On the women’s side of the triple jump, Aumni Ashby took second place with 40-2.75 and moves up from fourth to a tie for third in UW history.

“It was a really good all-around meet from the Cowboys and Cowgirls. We had 10 new all-time top-10 performances, which is amazing for any meet, but especially one so early in the season,” UW coach Bryan Berryhill said. “We had a really nice day weather-wise, and the team took advantage of the favorable conditions.”