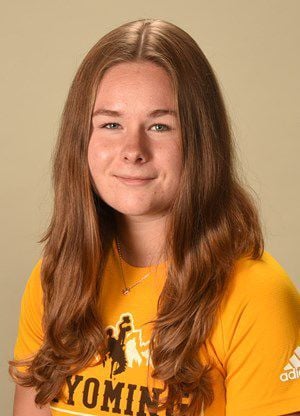 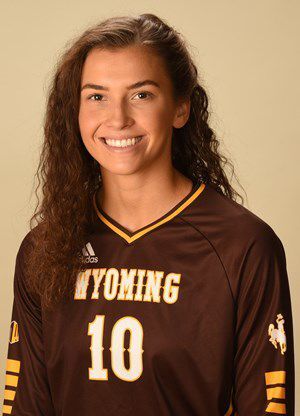 The University of Wyoming tennis team dropped a match Friday morning on the road, losing at Air Force 4-2. The Cowgirls won a pair of singles matches on the day.

The Cowgirls’ (6-6, 0-2 Mountain West) two victories came at the No. 4 and No. 5 singles positions, as Lucia Malinak and Noesjka Brink picked up wins at those spots, respectively.

Malinak defeated Air Force’s Shailla Alda in straight sets 6-4, 6-4. Brink made quick work of Mebeli Becerra 6-1, 6-1. The win was Brink’s fourth straight and improves her record to 7-2 in singles play this spring.

In doubles play, the team of Brink and Oreshkina won at the No. 1 spot 6-4. The Falcons took the doubles point with wins at No. 2 and No. 3. Fernandez and Zehender’s five-match streak as partners was broken in a 6-4 loss at No. 2.

Air Force improved to 10-3 overall and 2-1 in the Mountain West with Friday’s win. The Cowgirls face New Mexico at 10 a.m. today at the Air Force Academy.

Faith Waitsman led the Cowgirls with 11 kills on the night while hitting .450. Waitsman, along with setter Abby Olsen, also had two blocks each. The Rebels (12-0) out-blocked the Cowgirls 8-3 in the contest.

UNLV, which leads the league in service aces, tallied seven on the night while the Cowgirls failed to record any. UNLV continued at its league-leading hitting percentage pace in the match, hitting .342 while holding Wyoming to just a .140 hitting percentage.

The Cowgirls close the spring 2021 season at home today against San Jose State. The match is set to start at 1 p.m.