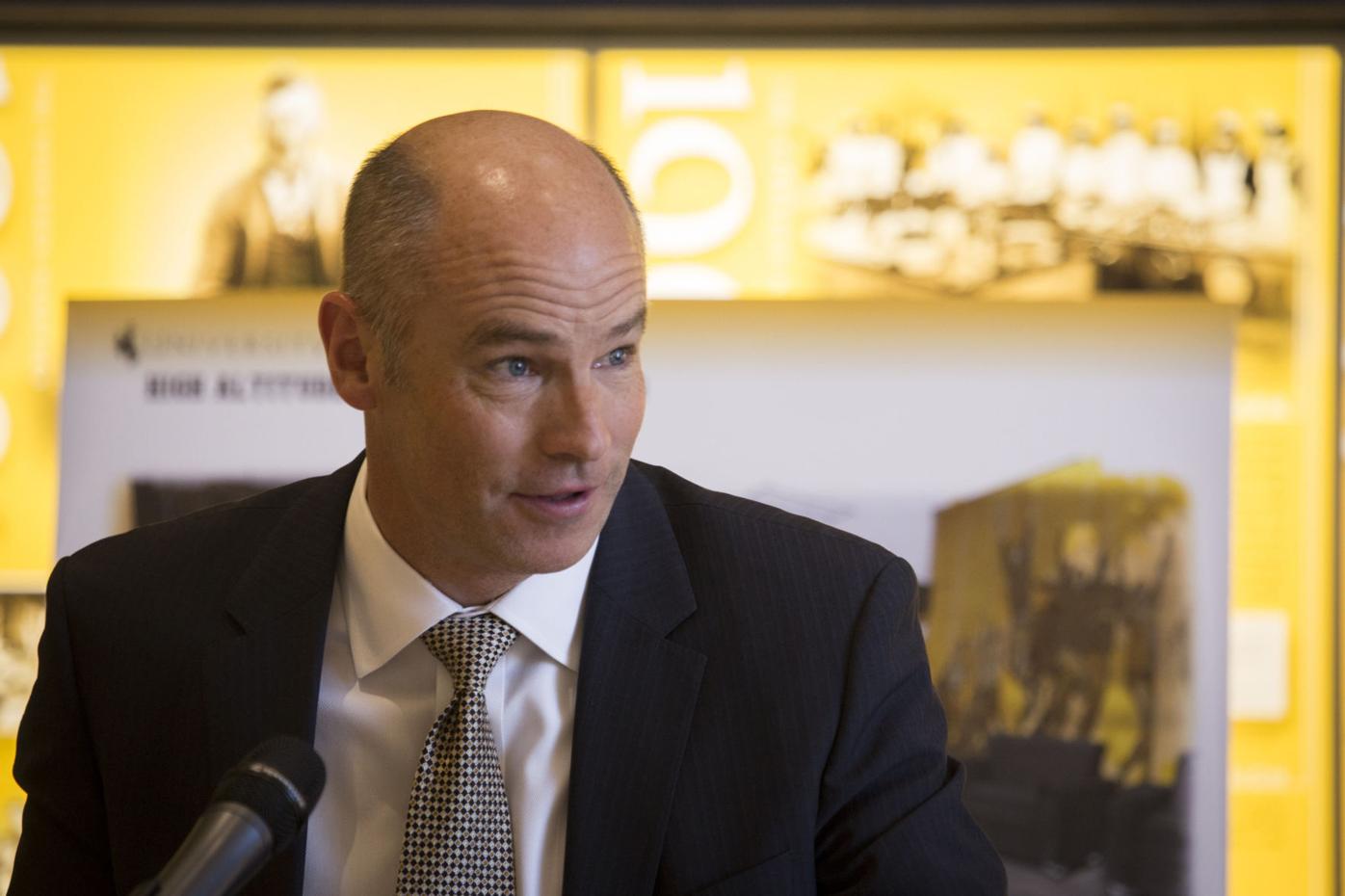 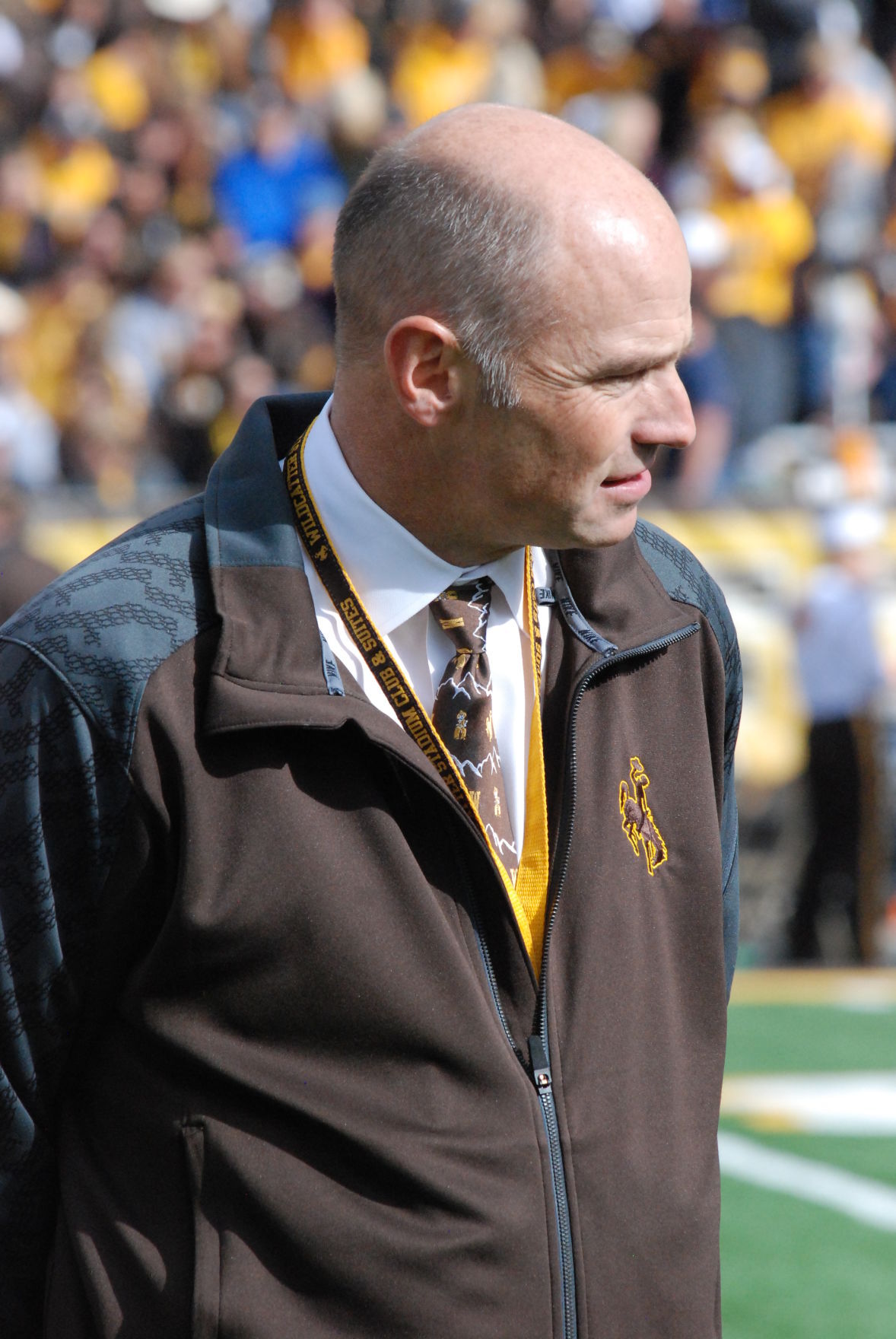 LARAMIE – While the worst of the COVID-19 fallout might be over, University of Wyoming athletics director Tom Burman knows the repercussions of the pandemic will be felt for quite some time.

In an interview with WyoSports, Burman said the UW athletics department could face a net deficit of upward of $3 million for fiscal year 2020-21. It would be the biggest deficit the department has operated under with Burman at the helm, though Burman remains optimistic it will end up less than $4 million.

In 2018-19, for example, UW operated at a deficit of $1.1 million. It is not uncommon for Group of Five athletics departments to operate at a slight deficit, break even or, at best, a slight surplus. Much of the athletics department’s annual deficits are made up through funding provided by the state to the university through block grants.

However, athletics got a block grant reduction in funding from the state of $500,000 for the fiscal year, Burman said. The initial proposal as outlined in the President’s Proposed Budget Reduction Plan last November called for a cut of $609,959. State funding toward athletics will be cut to $1,533,439 in 2022, per the proposal.

A block grant is money provided to the university by the State of Wyoming on an annual basis, with the UW Board of Trustees allocating the funds. In 2018-19, the amount allocated to athletics was about $13.5 million and was in that range again in 2019-20, per Burman.

The final numbers are not available yet, as the fiscal year ends June 30.

“I think this fiscal year, we’ll see some declines in revenue dollars,” Burman said. “It’s going to take at least another fiscal year (to get back to normal).”

UW athletics is about $8 million off in revenue for the fiscal year at this point, but was able to cut expenses around the department. UW cut its expenditures for the 2020-21 fiscal year by more than $4 million, Burman said, and is projecting to cut them by $1 million for the next fiscal year.

The projected revenue reduction for the 2021-22 fiscal year is about $1.5 million, as television contracts and ticket sales should be closer to normal.

Some of the 11 jobs were terminations, while others were employees leaving on their own accord, Burman said.

“We are filling some positions,” Burman said. “(But) we can’t (leave jobs open) very long … otherwise, we will have serious morale issues.

“People can only carry so much water.”

It was not all bad news, however, as UW is receiving $1 million from Clemson for buying out their previously scheduled football matchup. The game was supposed to take place this fall, but Clemson opted instead to pay UW so it could schedule a primetime matchup with Georgia.

UW also got money from the 2021 College Football Playoff and from the NCAA Tournament, though Burman said the CFP money UW got for the 2020-21 season was about 75% of what it would normally be.

According to the CFP’s website, each conference received $300,000 per school that met the postseason NCAA’s Academic Progress Rate threshold, though it is up to each conference to determine how the money is distributed.

Because there was no NCAA Tournament in 2020, $225 million from reserves was distributed to schools, rather than the estimated $600 million the tournament would have normally produced, according to Business of College Sports.

Following the 2021 tournament, $613 million was set to be distributed among schools, CBS Sports’ Dennis Dodd reported.

“Morale, all winter and spring (in the athletics department), has gotten better,” Burman said.