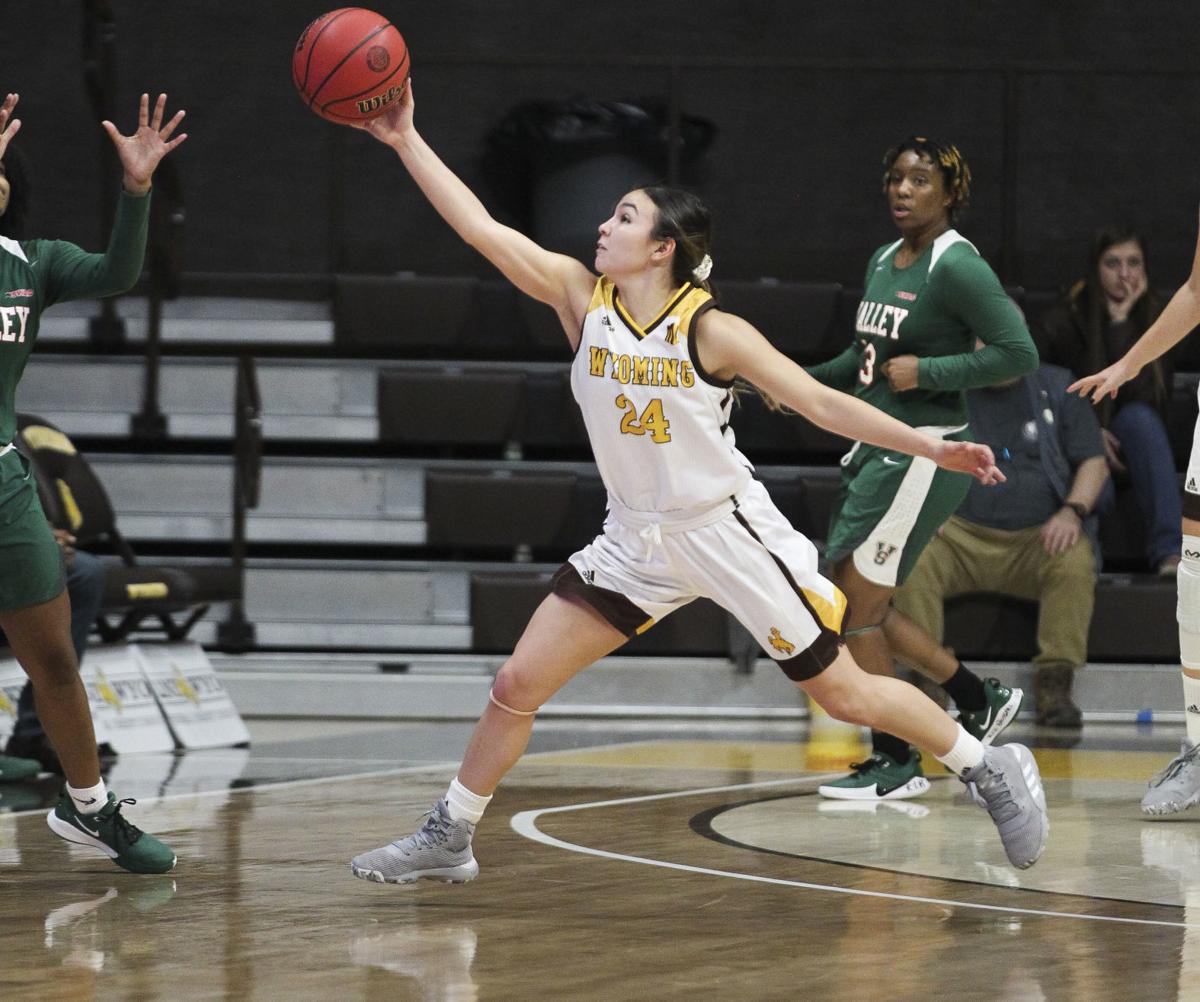 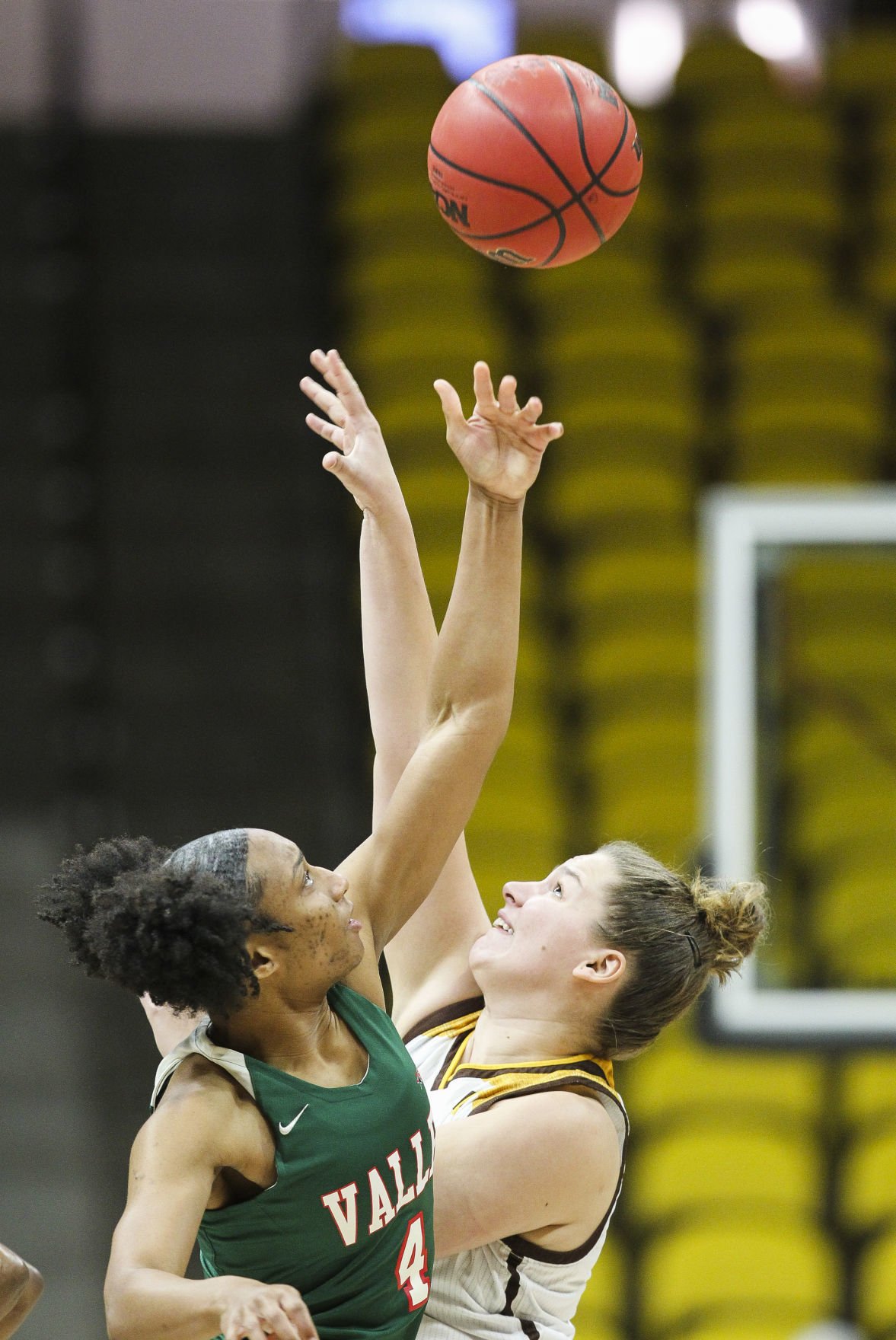 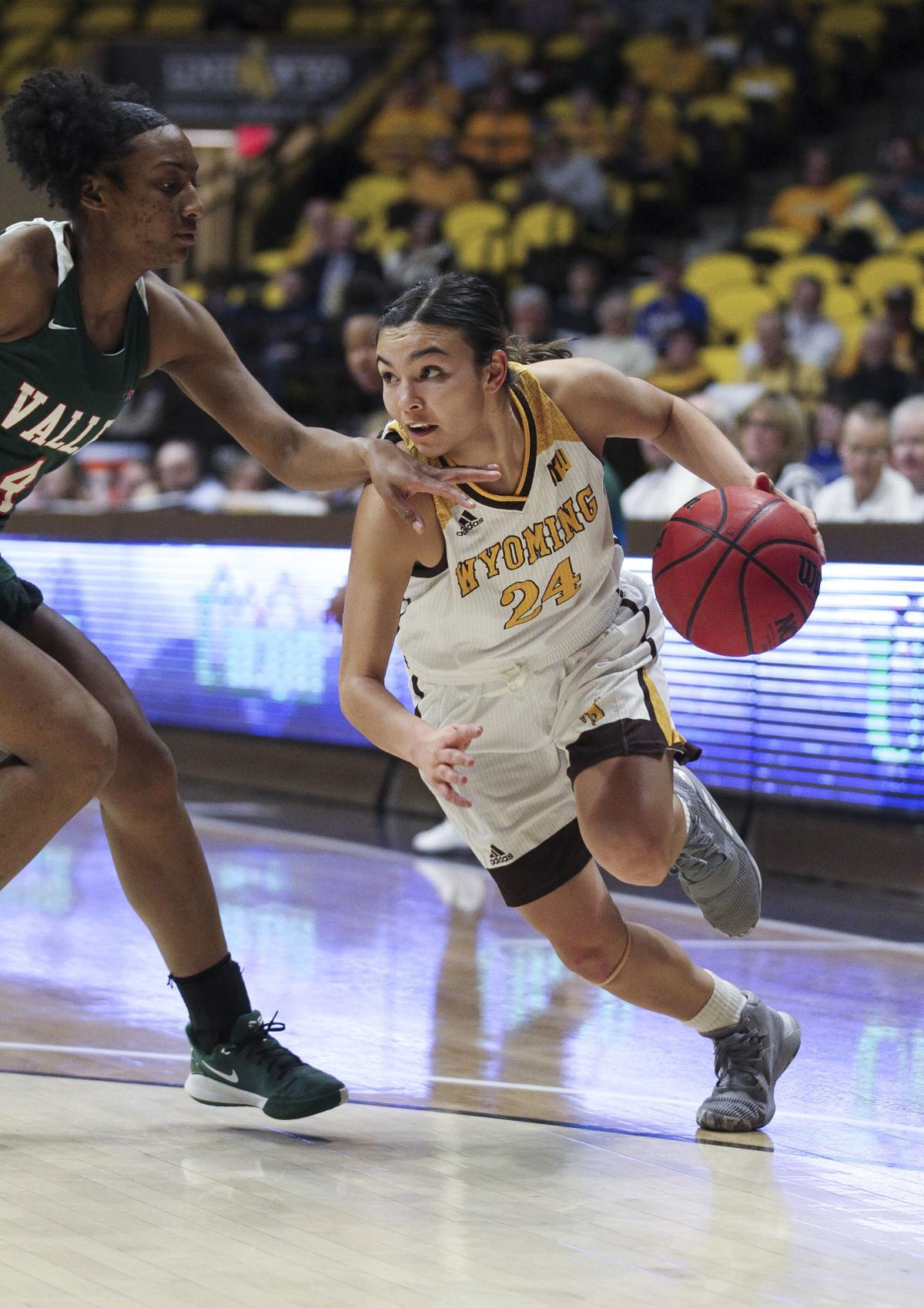 LARAMIE – For the University of Wyoming women’s basketball team, the lack of offense in the third quarter has been a dagger in its recent games.

In the Cowgirls’ previous two contests, they have struggled to put points on the board in the third quarter after owning the lead prior to the half. The Cowgirls dropped both games – one to San Diego State on Jan 8, and another to UNLV on Saturday, which concluded their short two-game road trip. The two losses have sent UW spiraling into a three-game losing skid – its second such streak so far this season.

“When I went back and looked at the shots we have been getting (in the third quarter), they’re the same as they are throughout the whole game. Some of them are even more open and are even better looks,” UW coach Gerald Mattinson said Monday. “I don’t know what the issue is … our kids have a mental block in the third quarter, and they are just going to have to overcome that.”

Tonight, the Cowgirls (7-8 overall, 3-3 Mountain West) will look to get back on the winning path when they host the University of Nevada at 6:30 p.m. at Arena-Auditorium. Nevada is an overall well-balanced team, and sits in the top five in the conference both offensively and defensively.

“(Nevada) is a very physical and aggressive team,” Mattinson said. “They have a great post player in Marguerite Effa, who crashes the rim and plays a great face-up game. They’ll come at you in a variety of ways, and they really like to attack and shoot pull-up jumpers.”

Historically, Nevada hasn’t fared well while playing in Laramie, owning just a 1-10 record at the A-A. Tonight’s game could be a great opportunity for UW to find its reappearing stride, which has come and gone this season.

Although the Cowgirls have been struggling to maintain leads and close out games this season, the potential is there for the team to find themselves atop of the conference.

“We’re not far from being a really good team,” Mattinson said. “We keep getting better defensively, but we just need to find a way to score consistently. Once we do that, we’re right there, right where we can be.”

With the young core that makes up most of UW’s roster and accounts for most of its playing time, that youth could be a factor in the team’s inconsistencies.

“Our young kids will find their groove here coming up,” Mattinson said. “And when they do, everything will pop in place for us.”

Robert Munoz is an intern for WyoSports. He can be reached at sports@wyosports.net.

Do you think the Wyoming Legislature should pass a bill this year that would end the practice of switching back and forth between standard time and daylight saving time?